The Natural Spring of Acropolis…

At the northwest corner of the Acropolis, just below the north hall of the Propylaia, The «Klepsydra» (Greek κλεψύδρα), one of three springs on the Acropolis created by rainwater seeping through the porous Cretaceous limestone which forms the top of the Acropolis hill, constitutes the richest and most significant of the natural springs of the Acropolis Rock, due to its continuous flow, to its age-long function, as well as to its position at a key location. Its name literally means “stolen water” (also translated as “water thief”), apparently because the water occasionally disappeared, particularly during the summer months. Some scholars now believe that the name actually signified “secretly” or “stealthily flowing” water because of its underground course. However, certain literary sources document that the original name of the spring was Empedo, after one of the Naiades (Ναϊάδες, from the Greek verb νάειν, naö, to flow), divine fresh-water nymphs who were protectors of water supplies as well as of girls and maidens.

The worship of nymphs was widespread in Greece, and through myth and legend nymphs became associated with local places and people, often woven into the history and genealogies of tribes, villages and towns.

During the Neolithic period (3500-3000 BC) water was drawn from wells dug in the vicinity. The Klepsydra cave is thought to have been discovered in the late 13th century BC when the area was cleared of rocks and rubble during the refortification of the Acropolis.

Throughout the Ottoman occupation the Klepsydra spring was consigned to oblivion, while it was unearthed anew in 1821, in order to procure potable water for the Greek defenders of the Castle. In 1822 the commander Odysseus Androutsos provided for the enclosure of the spring with a new strong bastion, known as the ‘Bastion of the Water or of Odysseus’. 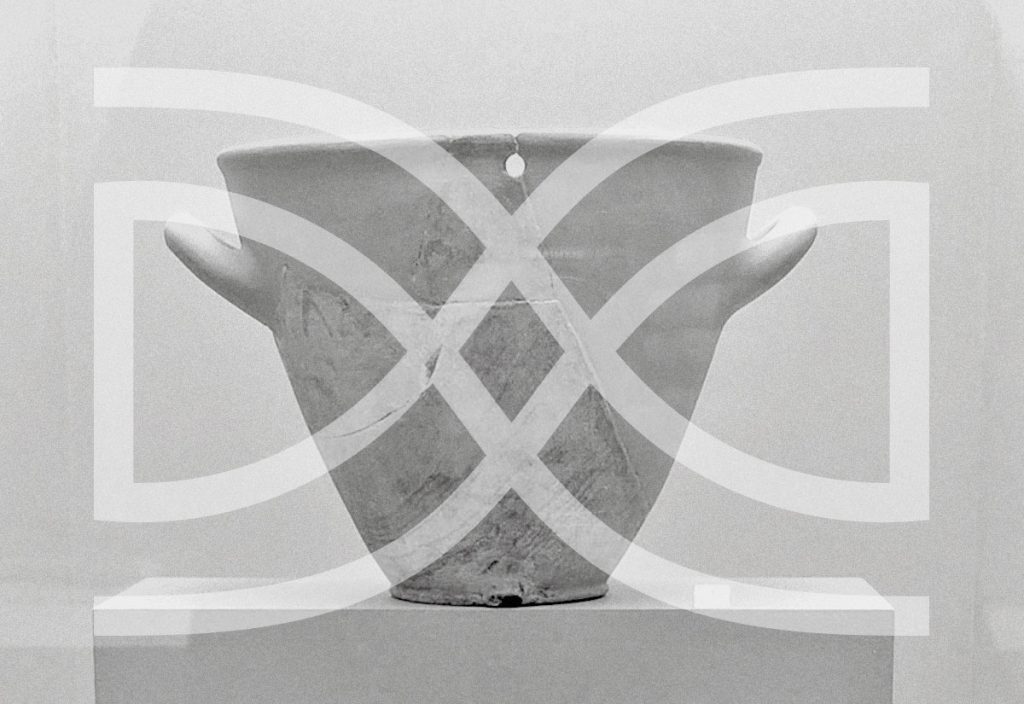 Klepsydra was the first and simplest water clock consisting of small bowls. In the centre of the bowl there was a small opening through which water could flow. The empty bowl was placed in a basin of water and was allowed to sink as water leaked into it through the opening. The clock’s attendant would announce that the interval of time had passed and would reset the bowl to sink again.

The common use of this kind of clock was the timing of speeches in Athenian law courts, determining how long a single speech could last: approximately six minutes in order to prevent trials and speeches from going too long. In particular, it was the type of speech or trial that determined the quantity of  water with which the clock would be filled. Several Athenian sources indicate that this kind of judicial water clock was in common usage around 430 B.C. including Aristotle, Aristophanes the playwright, and Demosthenes the orator.